In honor of those ceaselessly vigilant guardians of our household . . . 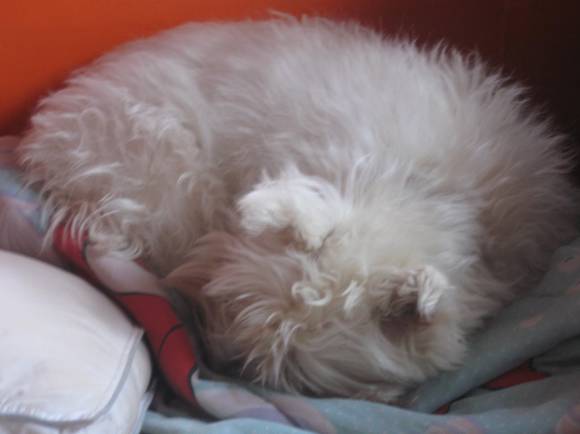 . . . always ready to spring into action.

The harvest of stupid

If you’re looking for a good laugh, head over to Talking Points Memo and read up on how a teabagger group directed the bulk of its spending right back to the consulting firm that created it. After all, somebody’s gotta shear the sheep.

Roy Buchanan was the bluesman’s bluesman, and he could do some pretty amazing things with a Telecaster. In the early Sixties, he briefly joined The Hawks, backing up rockabilly singer Ronnie Hawkins, and shared the stage with the musicians who would go on to become The Band. He even tutored Robbie Robertson just before Robertson stepped up to become the group’s lead guitarist. In his memoir This Wheel’s On Fire, Levon Helm talks about Buchanan, whom he describes as “a brilliant and moody player who definitely had his own mystique.”

He had a beatnik look, complete with goatee, which both Ronnie and I adopted for a while. Roy had strange eyes, didn’t talk to anyone, and looked real fierce. Ronnie always reminded us to smile, move, and dance when we played. We had to look like we were having a better time than anyone. It was show business, those little leg kicks that fellas in bands had to do back then.

Not Roy. He didn’t believe in putting on a show. He just stood there and played the shit out of that guitar. Roy played a Louisiana Hayride style like Fred [Carter Jr.] and James Burton, who was playing with Ricky Nelson then. We loved how good Roy was, but he was too weird for the Hawk. One night Roy tried to convince us that he was a werewolf and destined to marry a nun. Not long after that, Robbie took over the lead guitar.

In this clip, Buchanan plays dueling Telecasters with Albert Collins on “Further On Down the Road.”

Took the words right out of my mouth. Or do I mean off my screen?

Walking through Barnes & Noble the other day, I heard an awful sanitized version of this tune. Here’s the original and still the best.

This Christmas, how about taking a wider view of things? This animated tour of the known universe will help broaden your perspective.

The renowned poet Jimmy Santiago Baca has written a novel. He talks about it here.

James Frey vs. Oprah Winfrey! Dale Peck vs. Rick Moody! This list of the decade’s top ten literary feuds is fun but fails to note how Dale Peck’s evisceration of Stanley Crouch’s novel Don’t the Moon Look Lonesome got him bitch-slapped in public by the aggrieved author.

Orson Welles and his brief, tragically ill-timed love affair with the Betacam.

Self-Styled Siren on re-reading and re-viewing.

This Pogo-fied take on Twas The Night Before Christmas comes via Ever Lovin’ Blue-Eyed Whirled of Kelly, a site devoted to all things Walt Kelly. If you like the opening page, here’s where you can read the rest. 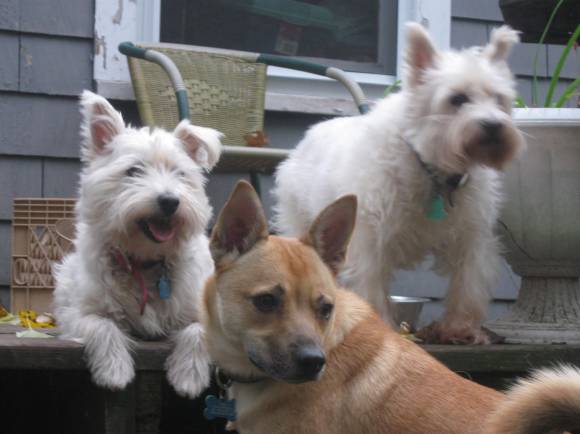 It’s the end of the year, snow is on the ground, the air is full of fellowship and good cheer. You know what that means: It’s time for wingnut columnists to crank out a few column inches denouncing Kwanzaa as a sham and a fraud.

In the past, anti-Kwanzaa columns have mainly been the province of baby wingers trying to make a name for themselves as bold contrarians and independent thinkers — or, at least, the conservative approximation of same. This year, with President Obama keeping them in full-froth mode ’round the clock, conservatives of all career levels are probably going to trot out the golden oldies about Ron Karenga and the Sixties.

As part of an ongoing research project, I invite all and sundry to send me links to particularly egregious examples of wingers hating on Kwanzaa, whether by mentioning them in the comment field or sending them to me via the e-mail address above.