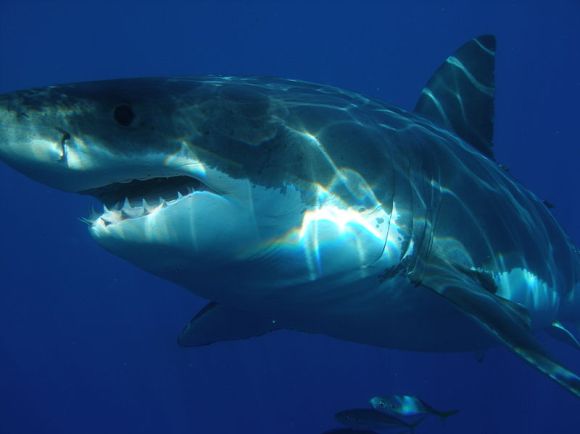 Is self-publishing a good route to landing a book contract? Check the numbers for yourself.

With publishing contracts, as with so many other deals, the large print giveth and the small print taketh away.

The Crooked Timber seminar on George Scialabba, all in one place for some quality reading time.

Thinking outside the tank

The straight thinkers at Crooked Timber are gearing up an Internet seminar on public intellectual George Scialabba and his engrossing new essay collection, What Are Intellectuals Good For? Since he has an independent turn of mind, doesn’t paddle in stagnant think tanks, lacks a Daddy Wingbucks to pay his bills, and speaks in well-formed sentences and paragraphs that are anathema to squawk shows, Scialabba remains relatively obscure in an era when shambling clowns are free to go on television and radio to inform the world that Mussolini and Hitler were really liberals.

But you don’t have to take my word for it. You can hear the man for yourself on Chris Lydon’s Open Source. Here’s how Lydon introduces him:

The gods and demi-gods in George’s cast include Nietzsche and D. H. Lawrence, Bertrand Russell and Orwell; in America, Randolph Bourne and Dwight Macdonald, Susan Sontag, Walter Karp and Ralph Nader. The tilt is often but not always to the left. George’s deeper enthusiasm is for self-conscious humanists in the public square. “By that,” he writes, “I mean that their primary training and frame of reference were the humanities, usually literature or philosophy, and that they habitually employed values and ideals derived from the humanities to criticize contemporary politics… Their ’specialty’ lay not in unearthing generally unavailable facts but in penetrating especially deeply into the common culture, in grasping and articulating its contemporary moral/political relevance with special originality and force.”

Scott McLemee says it well in Inside Higher Ed: “If you can imagine a blend of Richard Rorty’s skeptical pragmatism and Noam Chomsky’s geopolitical worldview — and it’s a bit of a stretch to reconcile them, though somehow he does this — then you have a reasonable sense of Scialabba’s own politics. In short, it is the belief that life would be better, both in the United States and elsewhere, with more economic equality, a stronger sense of the common good, and the end of that narcissistic entitlement fostered by the American military-industrial complex.”

Here is a review of Scialabba’s latest book, and piece that accurately describes him as a model critic. Crooked Timber isn’t being too specific on when the seminar gets started, so maybe you still have time to order Scialabba’s book. Of course, the value of reading Scialabba’s stuff will extend well beyond the event.